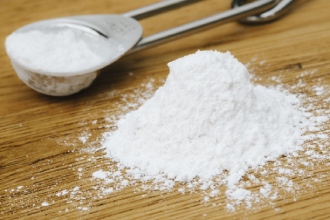 Baking powder and baking soda are both leavening agents, which means they cause dough or batter to expand by releasing gas. Yeast is another leavening agent you might know about.

Even air (caused by vigorous whipping and mixing) or steam (created by heat in the oven) can be leavening agents, depending on the baking method.

Baking soda and baking powder are more common in recipes for cookies, cakes, and quick breads, and they are responsible for giving baked goods the light, fluffy, porous structure that makes them delicious. If you’re wondering, “what makes bread rise, baking soda or baking powder?” the answer is both, depending on the recipe.

Baking soda is a quick-acting leavening agent. As soon as pure baking soda is blended with moisture and an acidic ingredient, such as honey, buttermilk, molasses, chocolate, yogurt, sour cream, brown sugar, or cocoa, a chemical reaction occurs that produces bubbles of carbon dioxide. These bubbles are what gives the light texture you want in baking.

The trick with baking soda in recipes is that the reaction that creates the bubbles is immediate, so you want to get the batter or dough into the oven quickly, before all the bubbles dissipate. That’s why baking soda is used for “quick” recipes for biscuits or breads. There’s no waiting around for yeast to do its work and dough to rise.

Baking powder, on the other hand, is a blended mixture containing baking soda, acidic salts or dry acids, and often a starch such as corn starch. Baking powder typically contains tartaric acid, more commonly known as cream of tartar.

Cream of tartar is a dry acid, so when you use baking powder, you are adding the acidic ingredient that will produce the carbon dioxide bubbles at the same time. Typically, baking powder is called for in recipes that do not otherwise have an acidic ingredient, such as molasses or buttermilk.

As with baking soda, the purpose of baking powder is to create air bubbles that give your baked goods their light, airy texture. There are two types of baking powder: single action and double action.

Baking soda is a much more powerful leavener than baking powder, about 3-4 times as strong. That is why you will notice that recipes usually call for a small amount of baking soda, typically ¼ teaspoon per 1 cup of flour. Do not make the mistake of trying to substitute equal parts baking soda for baking powder in recipes. Your baked goods will have no leavening, be quite flat, and have an altered taste. Instead, follow these conversions for baking soda and baking powder.

If you don’t have baking powder and you’re trying to substitute baking soda, you will need much less baking soda than the amount of baking powder the recipe originally called for. Too much baking soda in a recipe can give your baked goods a metallic or soapy taste, so be careful with your amounts in conversions.

Remember, baking powder comes with its own acid included, and it's the reaction between the acidic cream of tartar, the alkaline baking soda, and water that creates the leavening action and the air bubbles you need. If you’re substituting baking soda for baking powder, you also need to add an acid to the recipe. If you do not, you’ll be left with that metallic or soapy taste and flat, dense, hard baked goods. Try this instead.

What if you don’t have cream of tartar, either? You can still do a baking powder to baking soda conversion by adding another acid to create the carbon dioxide bubble-releasing action.

1 tsp. baking powder = ¼ tsp. of baking soda plus 1 tsp. of lemon juice or white vinegar (1 tsp. vinegar or lemon juice for every ½ tsp. cream of tartar)

Vinegar and lemon juice are acids, which will combine with the baking soda to create the leavening action. Lemon juice or vinegar will affect the taste of the batter somewhat, so you might want to compensate by adding a bit more sugar (e.g., 1-2 tablespoons) or just go with a slightly tangier taste.

A recipe that called for baking soda already had an acid, such as cocoa, molasses, or honey included to neutralize the alkaline baking soda and create the air bubbles. Baking powder had the cream of tartar acid included anyway, so you’ll be fine with leavening.

In sum, here are the basics:

What if you’re baking and you don’t have either baking soda or baking powder on hand? A run to the store or asking a neighbor are your only options at that point. There are baking hacks, but you need some basics, such as ARM & HAMMER baking soda, on hand to work with.

Best of luck in baking, and check out a couple of our top dessert recipes that use both ingredients. 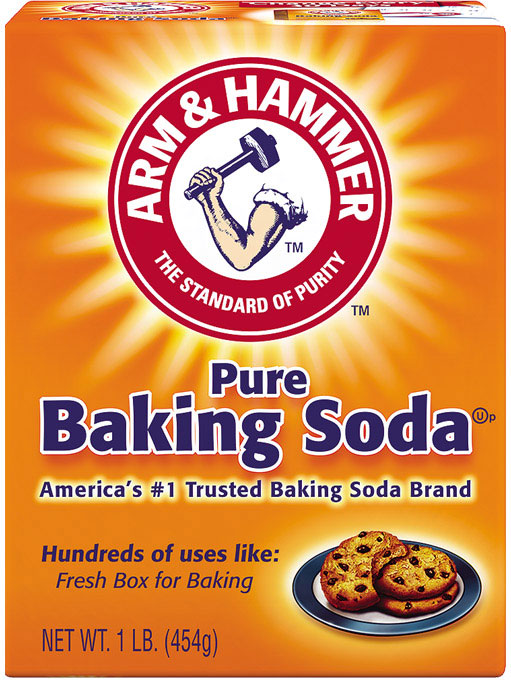 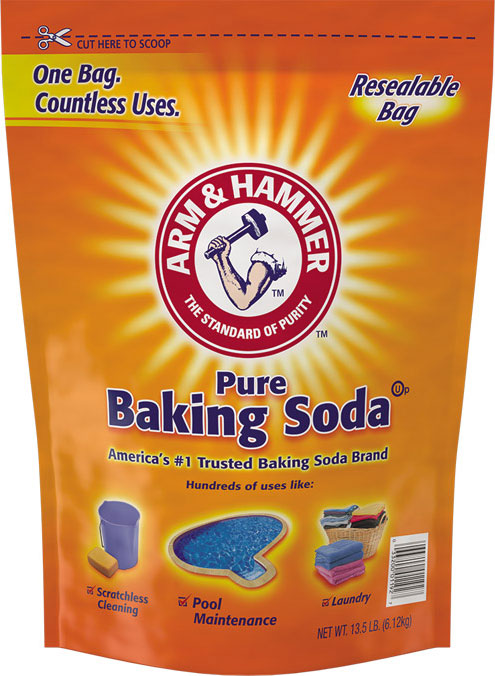 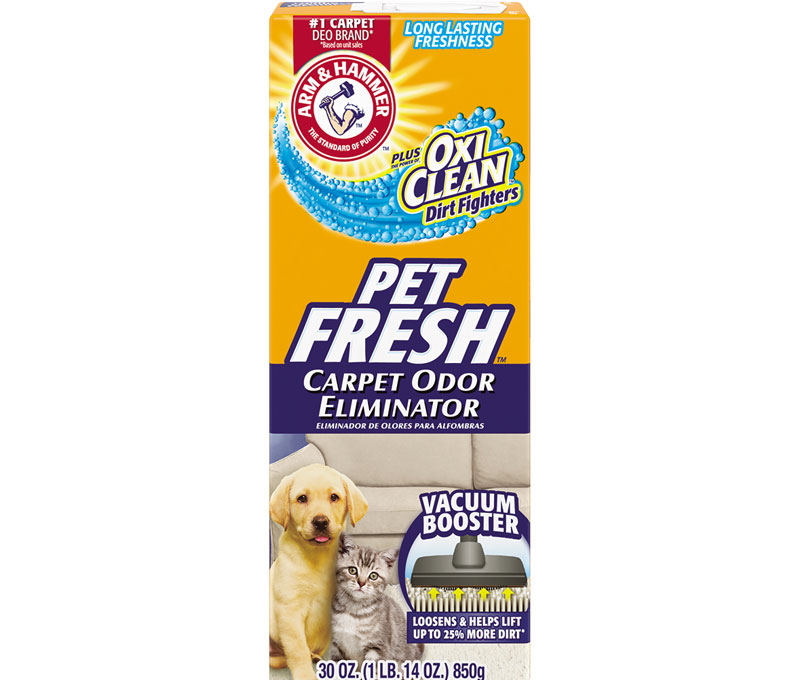 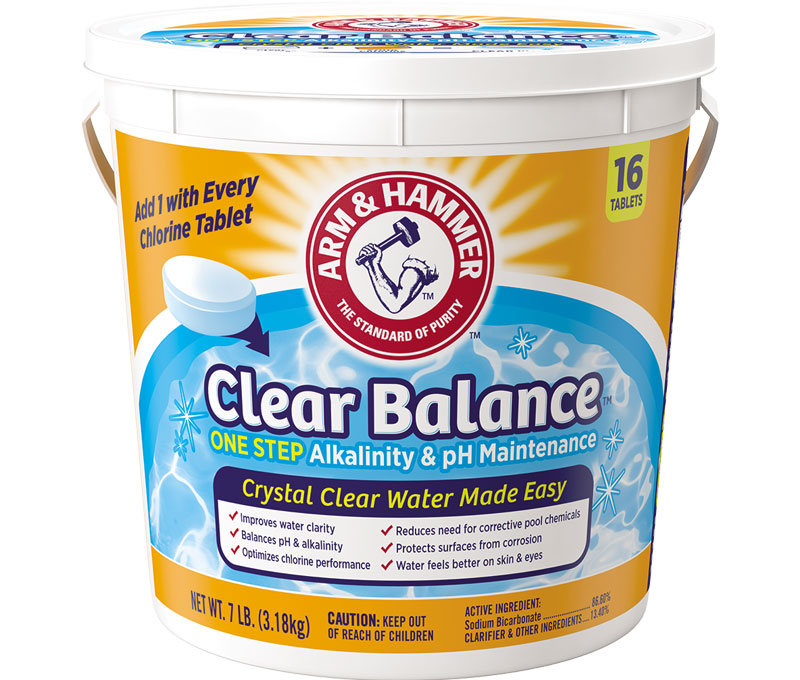 Deodorize gym bags and sneakers by sprinkling in baking soda inside.